Home > Insights > WHO WILL BE THE ULTIMATE WINNER OF ASIA PACIFIC’S VIRTUAL BANKING RACE?
Share:

Ever since Hong Kong issued 8 virtual banking licenses earlier this year, regulators around Asia are clamoring to come up with their own framework to facilitate this new breed of banks.

Though Japan Net Bank was among the first in this space, many of the aspirants from South East Asia seems to be much more in the mould of European neo-banks like Monzo and Starling Bank which typically started their journey by issuing payments card paired with a digital wallet.

Being home to a massively unbanked population of 196 million and 324 million mobile internet users, paving the way for this new breed of banks couldn’t come at a more crucial time for South East Asia.

Whether it is providing financial services to the under-served, or developing new digital offerings to an increasingly internet-savvy population, many incumbent banks are struggling to fulfill that need.

These circumstances led to an explosion of digital wallet players trying to service this need. In Malaysia alone, we’ve observed over 40 digital wallet operators catering to a population of just over 30 million.
With the market getting saturated and with increasingly thinner margins for the players, it is no surprise that many of these operators are looking to virtual banking in hopes to gain new revenue sources.

After all, if you look at a typical bank’s revenue profile, only 7% of its revenue comes from payments. Interests from lending for SMEs and consumers represent a much larger portion of their profits.
Recent investment deals have also shown that the segment of B2B fintech platforms is becoming increasingly relevant.

A significant number of existing players like WeBank, WeLab, and Judo Bank are all eyeing the SME market and we expect that when markets like Singapore and Malaysia open their doors to virtual banks, a notable number of players may do the same. 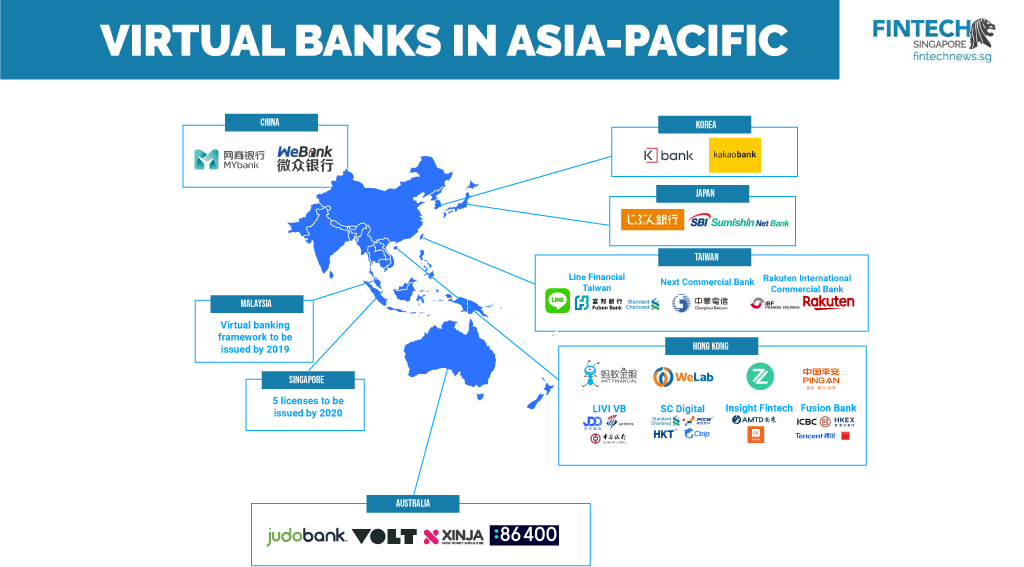 While the prospects of building a virtual bank can certainly be appealing to many fintech operators, it is not an easy path to undertake. For traditional players, digital transformation requires sizable investment in new technology, while financial returns aren’t always obvious in the short term.

For the new fintech players, key challenges are associated with creating new capabilities from scratch, staying within the regulatory and compliance boundaries, and maintaining a lean engineering team. 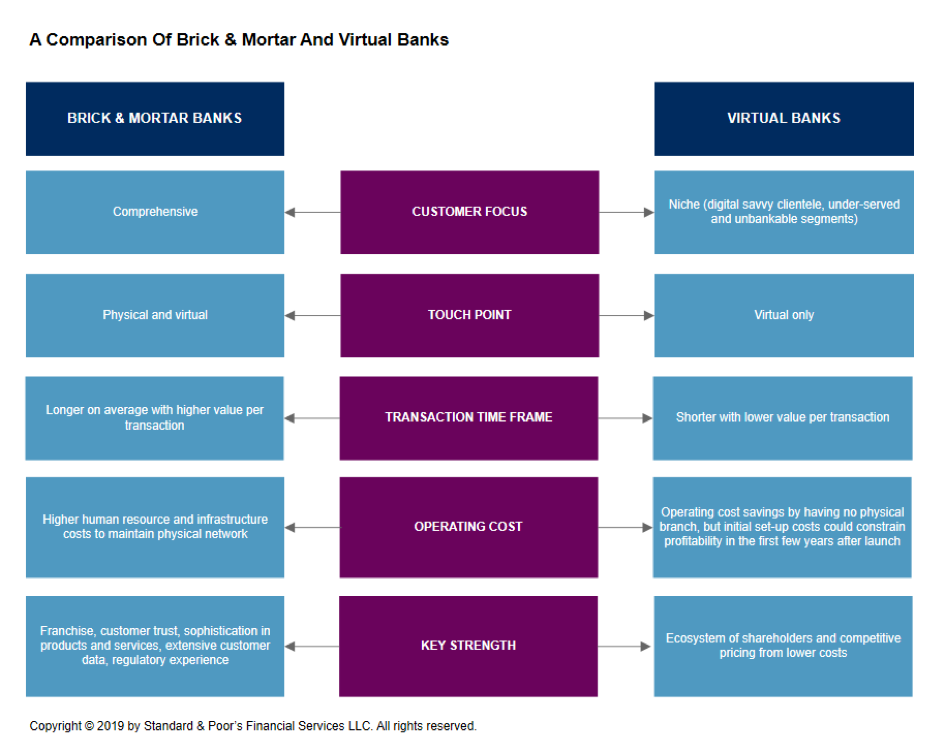 Often, the fastest and most efficient way to create these capabilities is through strategic partnerships and alliances with fintech firms to supplement the in-house technical platforms.

There are companies that are seeing opportunities in this space, Rapyd a company that sometimes describes itself as the “AWS of fintech” believes that the future for banks lies in thoughtful technological partnerships.

The company provides a set of fully customisable APIs and SDKs for companies that are looking to create a new generation e-wallet or enhance their digital banking experience.

“We believe that small businesses and consumers expect a frictionless banking experience and that a new wave of fintech innovators is capable of providing it. If traditional banks can’t do it, they need to learn to compete, act fast, or lose out,” says Joel Yarbrough, VP Asia Pacific at Rapyd.

Rapyd shares that when virtual banks integrate with their Fintech-as-a-Service platform, they will be able to launch new features and services much faster, often within weeks. This, in turn, will enable players to act fast, be competitive and bring superior customer experience.

Rapyd seems to be one of the pioneers in the B2B Fintech platform category, but the investors seem to be aligned on the trend, Rapyd has recently secured an additional USD $20 million in investments on top of the US$ 100 million of their Series C funding.

The fintech company has been quite active and also announced its partnerships with an array of Singapore-based payment methods including GrabPay, DBS Paylah! and PayNow, as well as its collaboration with Mastercard in Asia Pacific to issue digital and physical prepaid cards.

On top of that, Rapyd secured a remittance license in Singapore to enable its corporate customers to extend remittance capabilities to their users, allowing them to send and receive money to and from 100 countries internationally.

These new capabilities: white-label virtual card issuing, digitally-enabled cross-border remittances, as well as creating interoperable ecosystems connected to digital wallets and real-time payment systems, – appear to be in line with the most advanced modern Fintech trends. So for Virtual Banks, partnerships with companies like Rapyd could be an efficient way to create an end-to-end digital banking experience.

The long-term impact of such partnerships could be profound. Such new and innovative platforms will even the playing field for the disruptors and traditional institutions alike, accelerating change in the relatively traditional banking industry, while creating a much more inclusive environment for building new services.

But the ultimate winner in this game will be the consumer.